Over a year ago, a director and a team of videographers showed up at our office asking if they could film us for a week. We still have no idea how they found us. While we weren’t sure what to think of it, we said yes, and then for five days we had a camera team follow us around, including flying with us to Shanghai for a trip to do some interviews.

It turned out to be great fun. The team were true professionals, and it was great to witness how they put together their show. The show finally ran last week. While we had already seen the footage, we hadn’t seen the commentary (and some of the mistakes in the commentary suggested that they didn’t have a complete understanding of what we are doing). The best part, however, was seeing how far we had come in a year: many of the suggestions based on footage from over a year ago no longer apply.

Here’s the shot with the family picture positioned just perfectly: 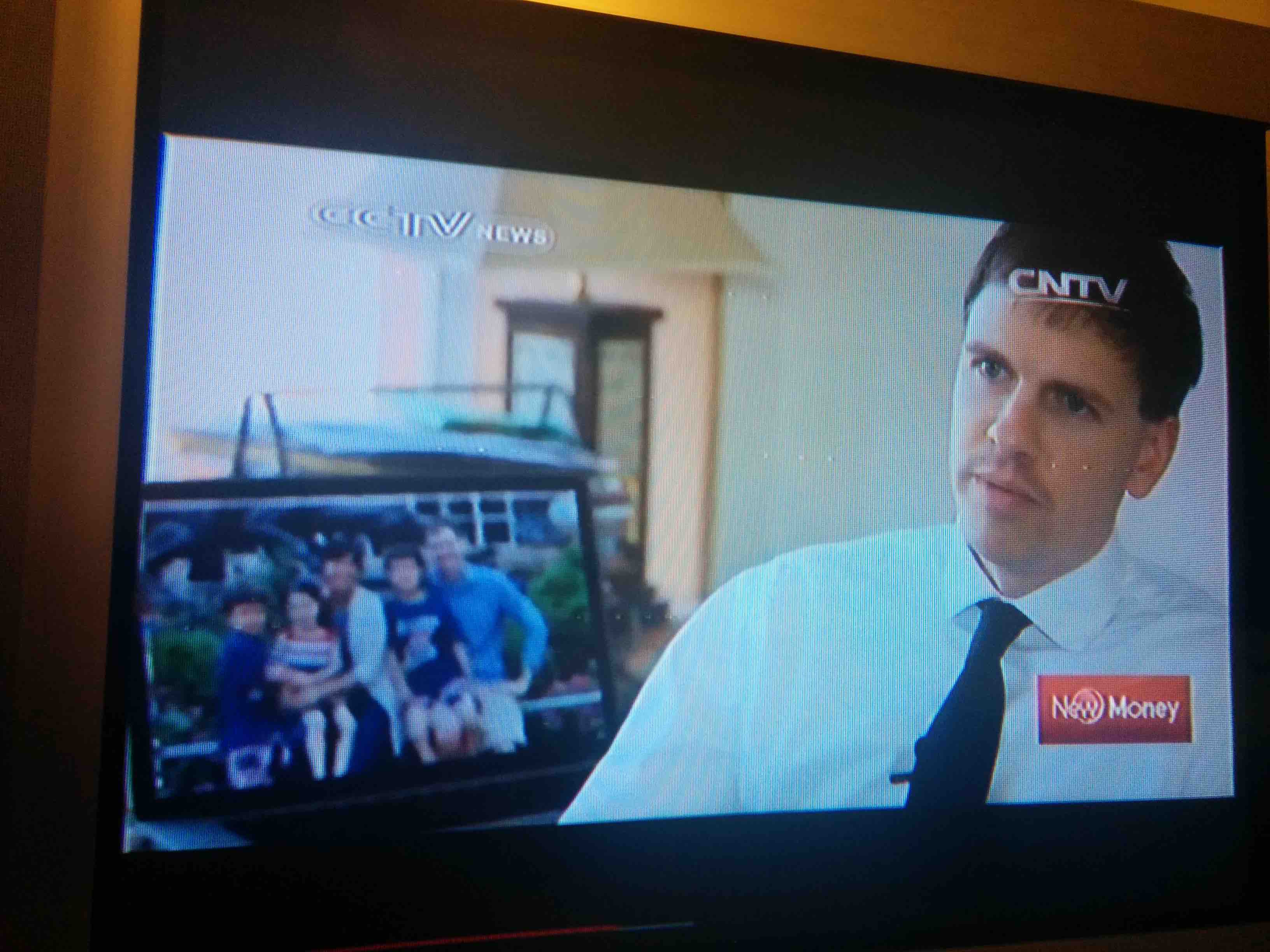 When the cameraman saw Terry’s scooter, he had to get a shot: 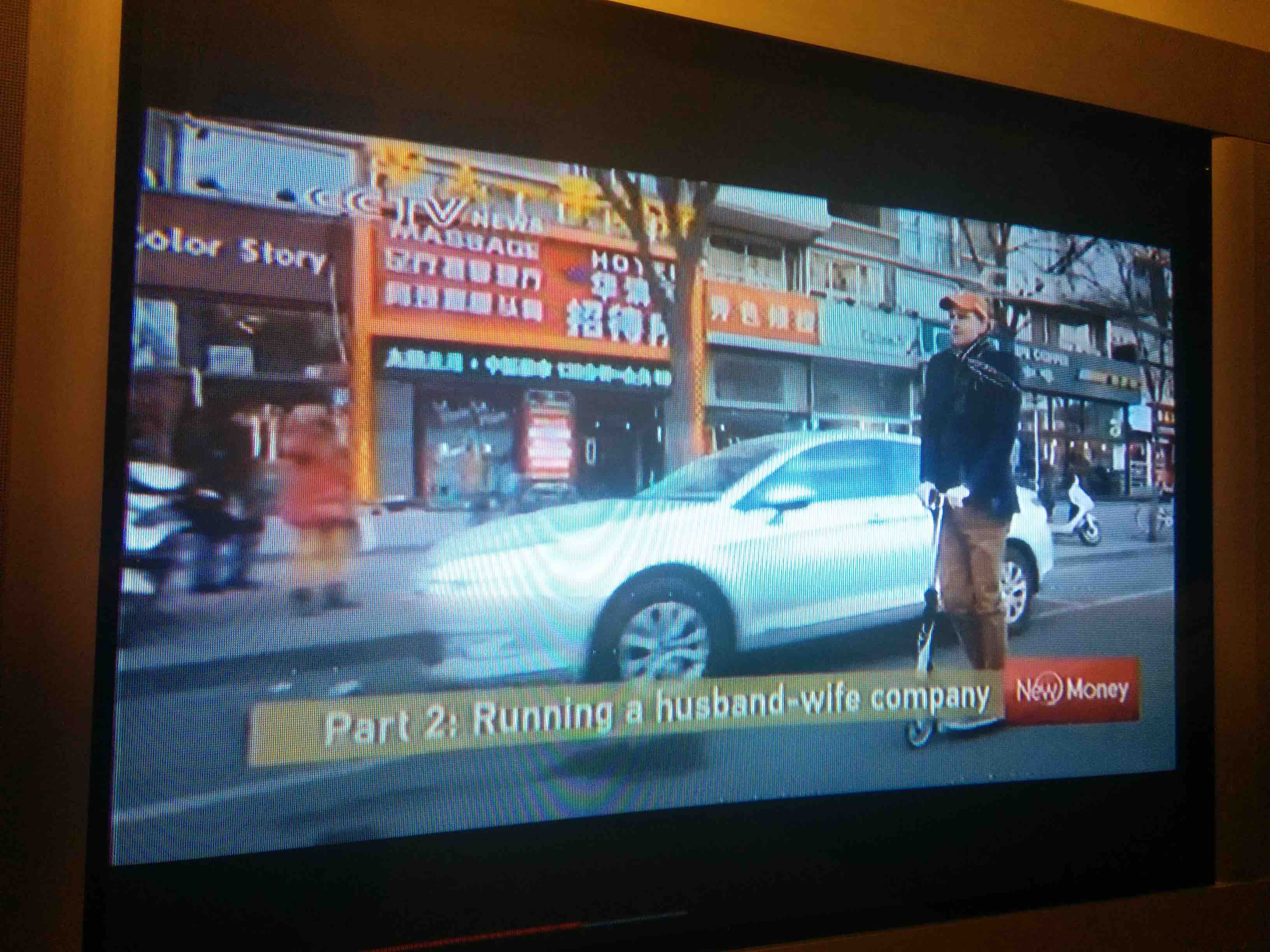 The host talked about what is like to run a “family” business with a commentator from Tsinghua Business School: 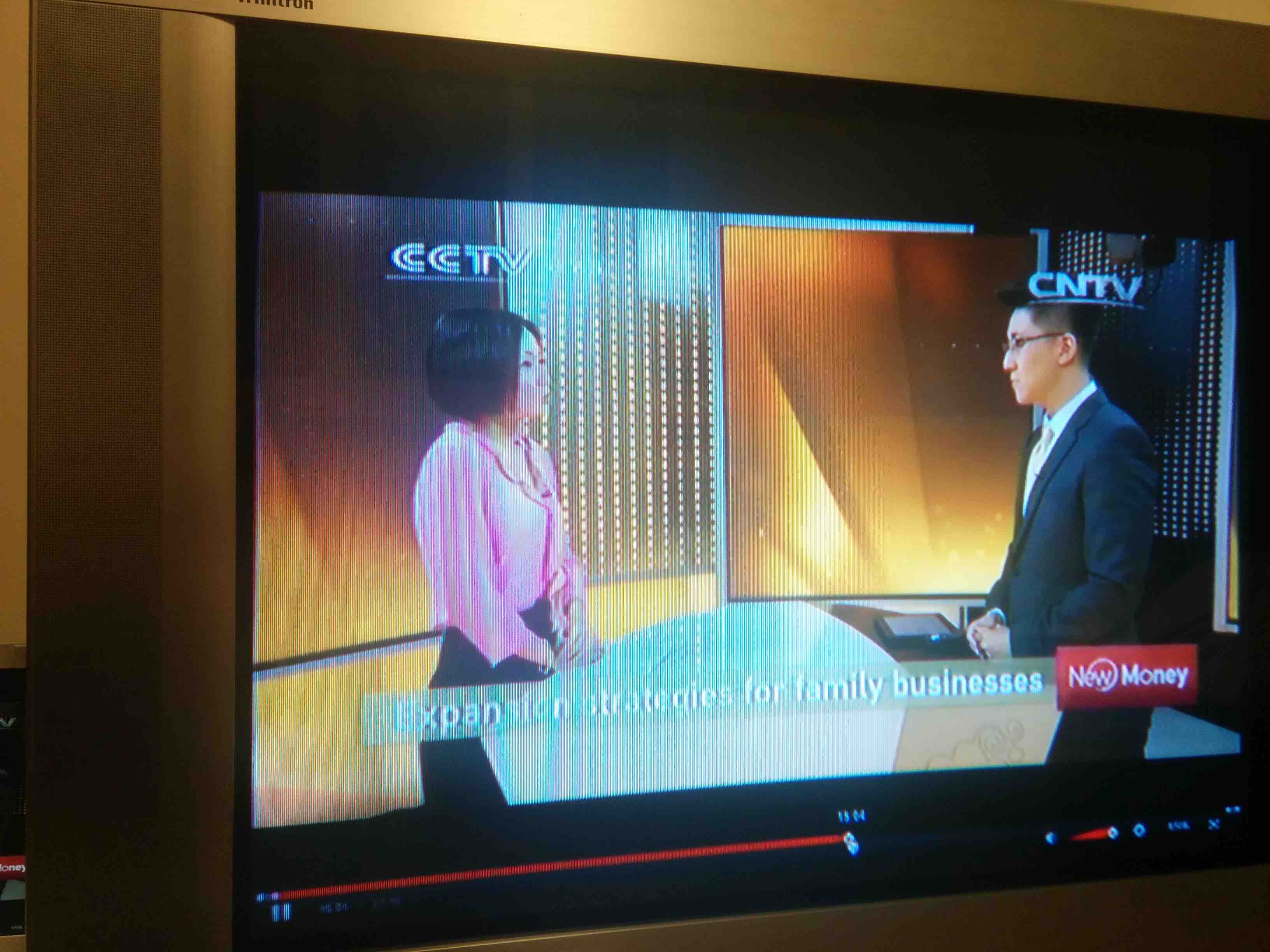 They even filmed Terry and Gloria as they put their kids to bed: 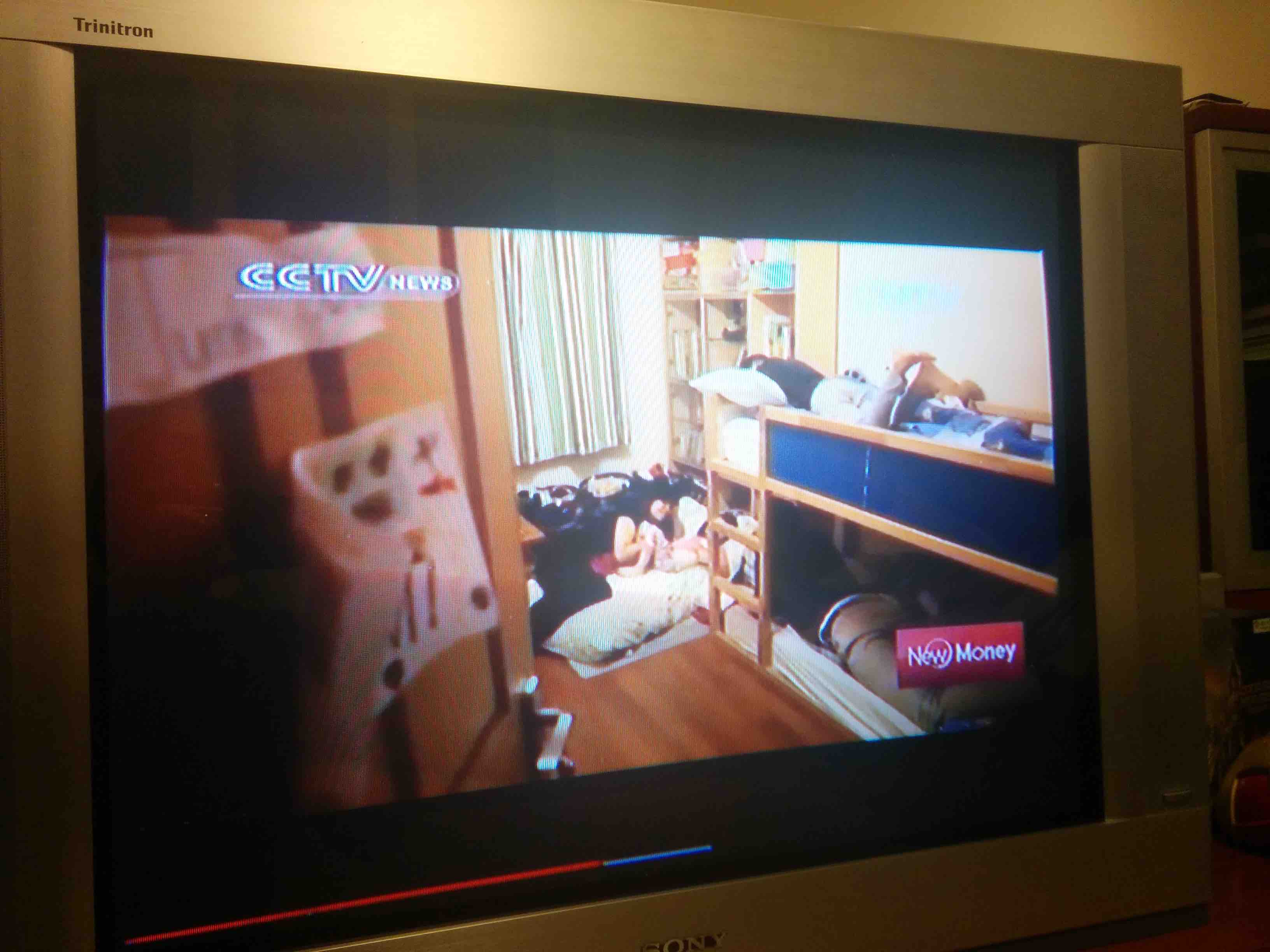 You can watch the show here (China) or here (U.S., in three parts).